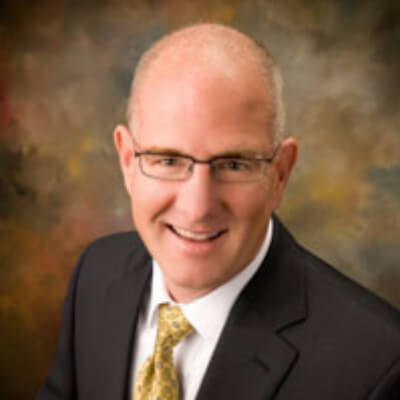 Dr. Andrist is married and has two children. He is a member and past-president of Moorhead Kiwanis Club, and is an active member of his church, and sings with the local men’s barbershop chorus. He enjoys gardening, camping, bicycling, skiing, and an occasional game of golf.

Dr. Stan Andrist was Elected President of the Minnesota Optometrist Association in 2010-2011. 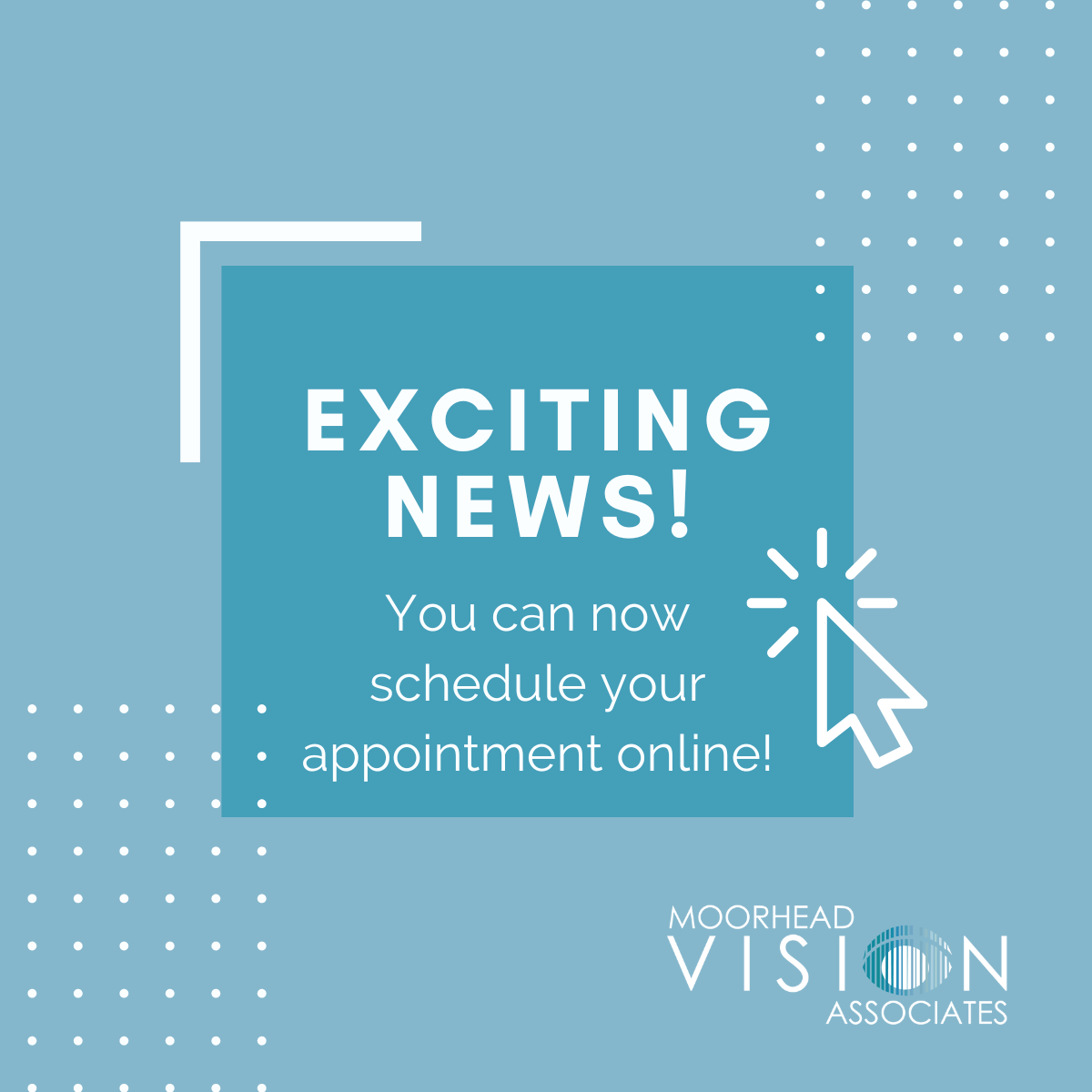